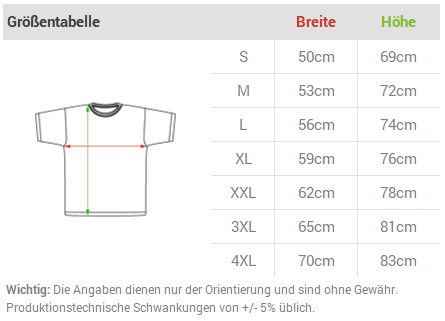 Sixteen iterations off the central finite curve, there’s a Rick that works more with sound than polarity plating. His name is Simple Rick, but he’s no dummy. He realized long ago that the greatest thing he’d ever had was his beloved Virus TI Synth. We captured that moment and run it on a loop through Simple Rick’s mind. And the chemical that makes his brain secrete goes into every Simple Rick’s T-Shirts. Come home to the impossible swag of your own completion. Come home to Simple Rick’s.

Roiland voices the eponymous characters, with Chris Parnell, Spencer Grammer, and Sarah Chalke voicing the rest of Rick and Morty’s family. The series originated from an animated short parody film of Back to the Future, created by Roiland for Channel 101, a short film festival co-founded by Harmon. The series has been acclaimed by critics for its originality, creativity, and humor.

The fourth season premiered on November 10, 2019, and consists of ten episodes. A fifth season was confirmed in May 2020, as part of a long-term deal in May 2018 that ordered 70 new episodes over an unspecified number of seasons.[2]